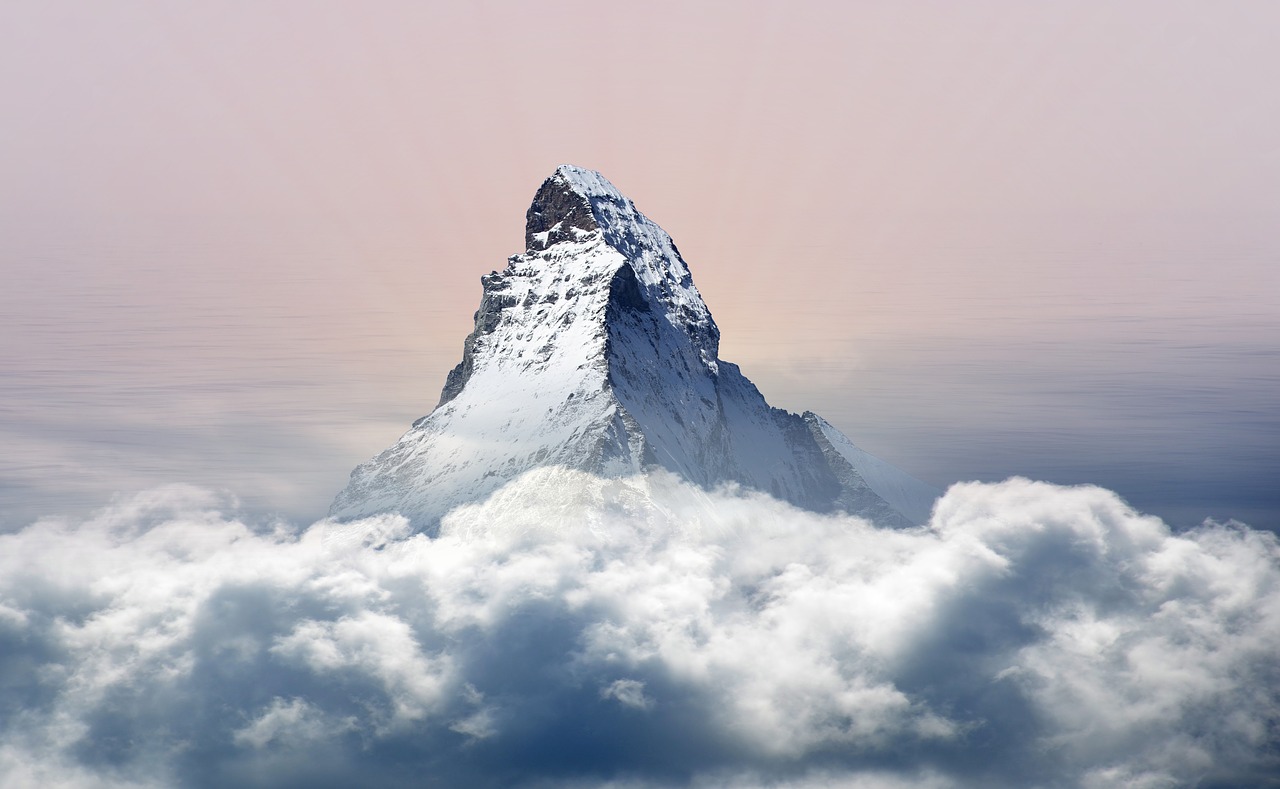 Shoot. I just broke my own rule. I shared a piece of advice that’s a blanket statement for everyone. If you don’t mind the obvious tongue-in-cheek approach, read on.

I was coaching an entrepreneur today, and as we were leaving, I looked him in the eye, and said, “Done is better than perfect.”  And then I said it again. Then he said it. We got a good laugh out of it. As we were leaving, I screamed it one more time across the parking lot with a smirk, for good measure, “DONE IS BETTER THAN?”

We’ve built a trusted relationship where challenge isn’t just allowed, but expected – and it’s a two-way street. For him, he needed to hear this. He’s getting caught up in building things so beautifully that he’s losing precious time, losing clients, and losing his window to move the ball forward.

Right after this session, I met with another entrepreneur who was too scattered. His recent work was half-baked and vulnerable. I looked him in the eye, and said, “Slow down, work on less things, but do them more deeply.”  In some ways, I was telling him, “PERFECT IS BETTER THAN DONE.”

Good advice is directional and contextual.

I hope I moved them in a more productive, value-creating direction. It was specifically doing more of something and less of something else. And doing so required me to know their context. Here’s a sketch that highlights my amazing artistic abilities:

Too many articles have been written with advice saying “Go East!” without knowing where the entrepreneur is really at!

Other “Go East” advice that I’ve heard as universal advice:

Any time you get advice, think about the counter-advice. Then, decide which one works for your context.

Okay, I was feeling pretty good about my coaching until my friend gave me some coaching, “What could you have done differently for your message to sink in more permanently?” Do you know what it is?

Ask a question instead of blurt out an answer.

I could have asked them about their context and posed a question, “which way should you go from here?” allowing them the opportunity to arrive at the same answer for themselves.  People value their own conclusions far more than what they are told.

So, the next time you are about to give advice, ask a question instead. (counter: or just tell them 😉