I Just Coded My First AI, and I Didn’t Expect it to Feel Like This 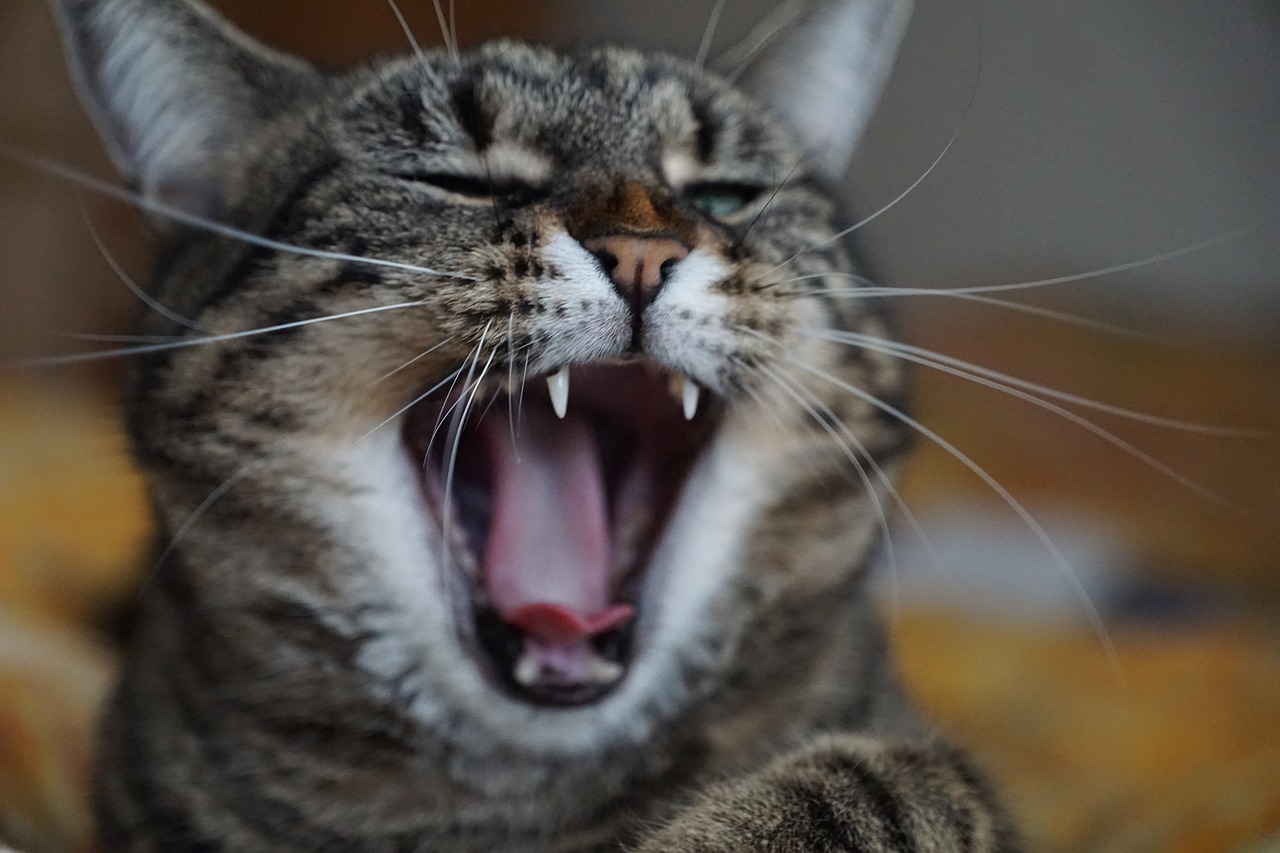 I am no programmer, coder, or mathematician. I was required to take one computer-science class in college, and I barely passed—and that was over 20 years ago. Yet here I found myself, in my forties, sitting on my porch with my new best friends Python and Numpy, voluntarily trying to build my first neural network. How did I get here?

It all hit me one day: I realized that AI could be the one development that messes with my kids’ lives the most. After finishing seven great years owning and running a data-analytics company, I was eager to dig in. So I decided to enroll in a deep-learning and neural-networks course taught by AI pioneer, former Baidu chief scientist, and Stanford professor Andrew Ng.

Over the four-week course, I spent a total of 30 hours designing, building, and tweaking a very simple neural network, which is a computing approach to analyze information. I quickly learned that Python and Numpy is not a kid’s book about a snake and his rabbit buddy, but a widely used programming language and a souped-up calculator plug-in. It turned out that these two characters were the only ones I needed to know to build a basic neural network.

The course was set up perfectly: I struggled but didn’t flounder, learning one line of code at a time. The early goings were tough and included some hair-pulling code failures. (AssertionError? Come on, system, just assert yourself!) But by week two, I was writing short lines of code telling an algorithm to train itself on 200 pictures of cats (the training data set) in order to figure out if the other 30 pictures (the test data set) were cats or not. With just 200 pictures, my first simple algorithm could get it right about 80% of the time. I even took pictures of the cat I was cat-sitting to trial my efforts, and the algorithm I’d coded worked: Avery the cat is indeed a cat! 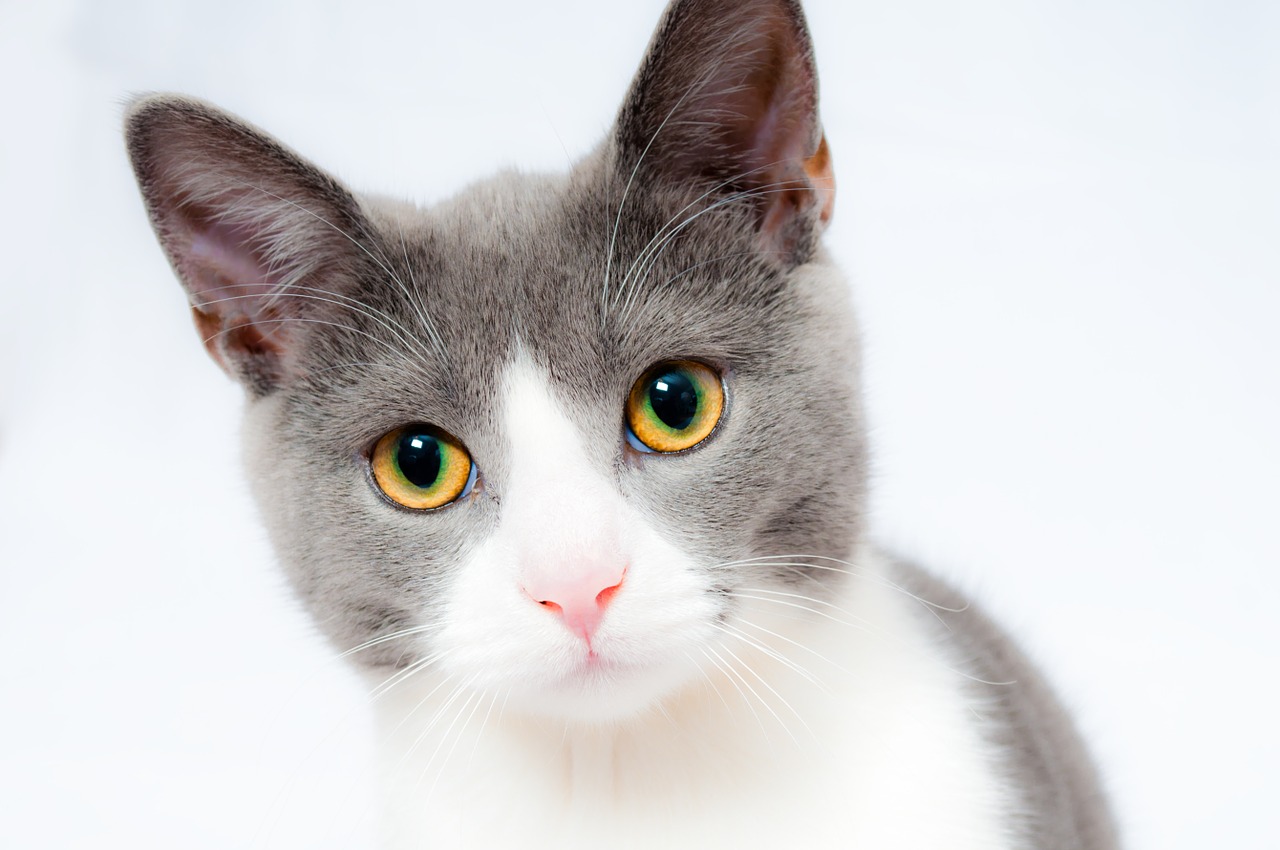 The moment I realized that I had just coded a machine to recognize a biological entity was surreal. When the full code ran without any errors, I pumped my fists and yelled out a triumphant “OH YEAH!”, startling my kids. Frankly, I was surprised at my own reaction. I may have only correctly identified a four-legged feline, but, in the moment, it felt like so much more than that:

Speaking the language of deep learning will allow you to have a conversation with the future. And learning to speak it is not as hard as you might think. I’m a prime example: You don’t have to be a programming guru or math wiz to learn to code. You just need to be willing to learn—and to play nice with Python and Numpy.