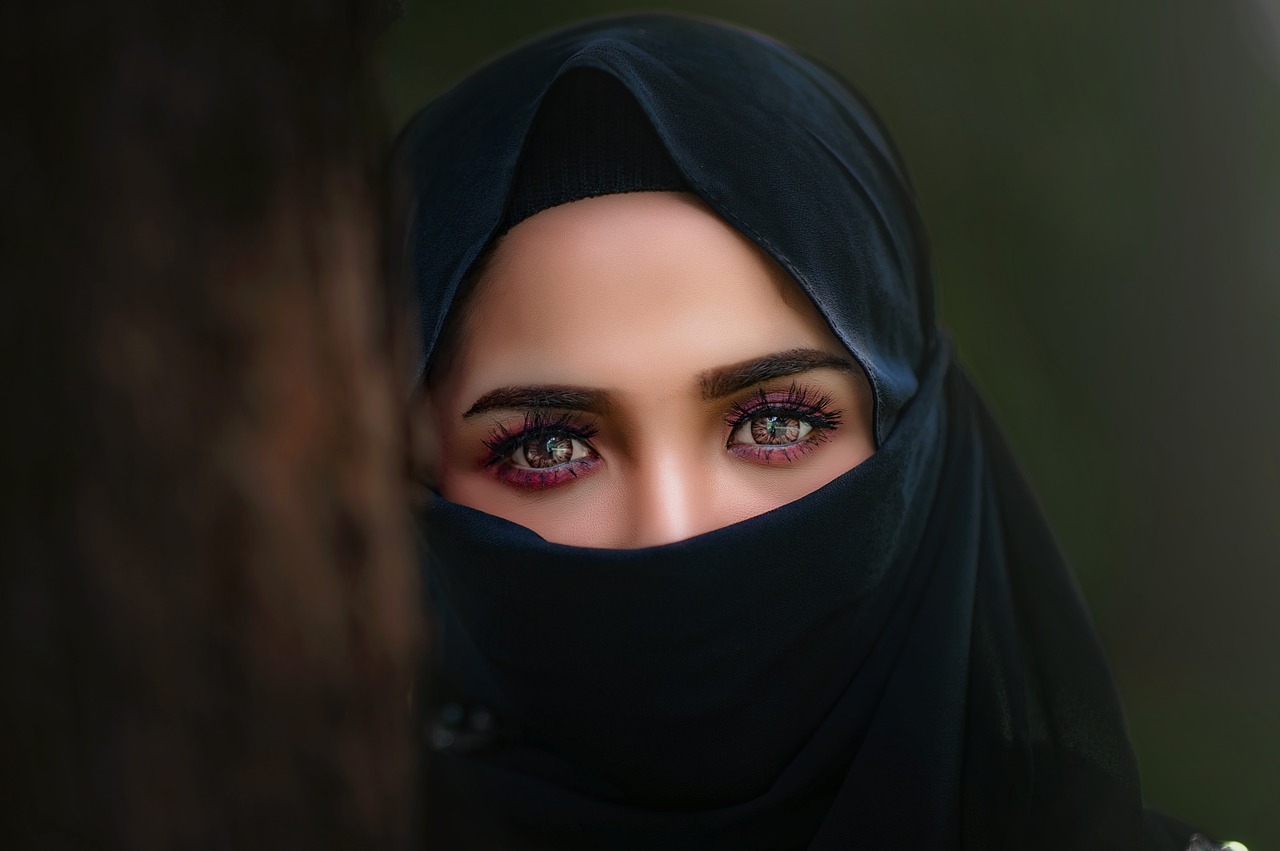 When you think of  “virtual reality” or VR, what’s the first thing that comes to mind?

I admit it, I think of this:

Obviously, VR is more than speed rushes and zombie-killing.  Movie studios, gear-builders, and VR start-ups are making steady progress to deploy VR to answer every conceivable “what is it really like to…?” question you can dream up.  From touring your favorite historical site to touring your favorite molecule, from helping you with social anxiety to boosting your creativity, VR is beginning to open up a whole new set of “a-ha!” experiences; in fact, some wonder if VR will be the 4th dimension of how we experience the world.

And it turns out that experience is exactly the ingredient we need to build an app the world sorely lacks. VR’s killer app is making humans wiser.  As we go through (and reflect on) new, memorable experiences, we get wiser, learning from our mistakes and making better decisions over time. Here’s 3 ways VR is providing those crucial experiences.

“Travel is fatal to prejudice, bigotry, and narrow-mindedness” Mark Twain

VR lets us travel to places that are so jarringly different than our comfort zone that it inevitably bursts our bubble. Here are some new worlds that you can go to today with VR: Mars, climbing Mount Everest, Ancient Jerusalem at 0 AD (yup, you can time travel), landing on the moon with Apollo 11, the human heart, embedded with US troops fighting ISIS in Falluja, and the edge of space.

We all live in our little bubbles, constrained by our limited set of experiences. And yet, our deepest experiences inform how we see the world. VR transforms our world by showing us more of it.

What is it like to walk a mile in someone else’s shoes? Some have said that VR is the ultimate empathy machine (TED TALK) because the immersive nature enables us to more easily experience what others do.

For example, it’s one thing to read about the refugee crisis being debated in the news. It’s another to meet a refugee and hear what her life is like. Meet Sidra, a 12-year-old girl in a Syrian refugee camp.

It’s easy to be jaded by the overused statistic that 2 billion people on the planet struggle for clean drinking water.  It’s another to watch Evelyn, a 11-year-old in Kenya, struggle to fill one water jug. The same goes for knowing there are 1.5 million homeless people in America, versus knowing a homeless man in LA’s Skid Row getting back on his feet with running.

And it’s not just non-profit documentaries, more and more movie studios are exploring VR (despite it’s choppy history in moviemaking) – even the Tribeca Film Festival made a big push last year.

Visualization is already being utilized by top performers and athletes in every field. For example, a Stanford team of elite gymnasts visualized — with as much detail as possible — the complex combination and perfect timing of flips and jumps in their minds.  In the process, their minds are actually rewired, and some evidence suggests, so were the muscles being “used” in the visualization (think about that one: mind over matter!).  VR could take these old visualization techniques to the next level.

How valuable would it be for a rookie NFL quarterback to get reps in at pro speed and get all those rookie mistakes out of the way? Legendary quarterback Joe Montana has said that he wishes he had access to the VR tech that 6 NFL teams use now for QB training.

Call this “tactical wisdom” — being able to train your brain for something very specific and repetitive by “rehearsing” it with VR. A special forces team could rehearse an urban combat situation that’s programmed with the top five unexpected traps. A builder could virtually “walk through” the $50M building he’s about to build and spot potential problems. Would you find it helpful to rehearse your next big speech by simply putting on a VR headset and selecting the audience size / stage that’s closest to what your real situation will be like?

At this point, you can begin to visualize (pun intended) the possibilities. Choose-your-own-adventure VR movies. Addiction recovery programs.  5th-grade math homework help.  VR scrapbooking of your childhood memories. VR could eventually put you and I in any place in any situation at any time period.

But realistically, as with any new tech, the first applications are developed at the top of the capitalistic food chain with the highest financial returns.  So it makes sense that the greatest progress to date can be seen in the trillion-dollar entertainment industry.

After entertainment, think military and finance. In fact, think about Wall Street traders. Most traders today are in their 20s and have never experienced a bear market.  Wouldn’t that impact their trading behavior?

What if we could take newbie Wall Street traders through a bear market VR program? He could place “trades, see them get pummeled, and feel that pit in his stomach when he’s called in to see his boss. He could gain the wisdom that comes from experience. Pilots log hours on flight simulators, why can’t traders use market simulators?

Let’s say VR can make us wiser, but whose wisdom?  At what point do these new virtual experiences become a drastically more powerful tool for propaganda and brainwashing?  Who decides which experiences and worldviews get priority over others? One man’s wisdom is another man’s brainwashing.

In the end, VR is a tech tool. Technology is neither good nor bad; nor is it neutral.  It’s up to its creator and users to be discerning.  Nonetheless, there will be so many ways for us to get wiser (and be entertained in the process), and I can’t wait to get wiser from (y)our mistakes.